YouTube has become the go-to video media streaming platform for many Internet users around the world. The mainstream streaming platform even has its own streaming service currently known as YouTube Watch where users can stream exclusive content when they pay for this monthly service.

Since so much content could potentially be posted on this streaming platform, it is important for YouTube and its creators to properly regulate content that may be detrimental to the general public or to certain individuals. In this article, we will be reviewing some of Youtube’s policies regarding where they stand on certain topics.

YouTube will remove the content, notify you, and issue a warning for a first-time offense. A second offense will result in a channel strike. After 3 strikes the channel is terminated.

The most recent incident that saw the harassment policy of YouTube take effect was the ban of controversial YouTube creator Calvin Lee Vail, better known as LeafyIsHere, for repeatedly violating the company’s harassment policies. Formerly Youtube was more lenient on the speech that was allowed on the platform which helped creators in the commentary community like Leafy develop a following.

A YouTube spokesperson said “We have strict policies that prohibit harassment on YouTube, and we remove content that violates our policies when flagged to our attention. Channels that repeatedly violate our policies will be terminated.”

The ban came after Vail started an ongoing video series about another creator, Imane Anys, also known as Pokimane, in which he made personal insults at her and her fans. These contained ongoing insults and had the potential to encourage viewers to harass the individual which violated the YouTube company’s guidelines.

YouTube copyright systems are designed to protect the exclusivity of a given creator and the rights to reproduce their work. YouTube uses automated measures such as copyright strikes, Content ID, and Copyright Verification Program when it comes to dealing with removing content. Companies that own music, movies, TV shows, video games, or another copyright-protected material issue these claims.

A content ID automatically scans uploaded content against a database of copyrighted material ingested by third-parties. If an uploaded video is matched against an asset in the database, YouTube warns the user before it is posted.

If you get a Content ID claim, there are a few different actions you can take, depending on the situation:

However, if you dispute a claim without a valid reason, the content owner may choose to take down your video. If YouTube receives a takedown request for your video, your account will get a copyright strike.

YouTube’s copyright strikes policy prevents protected material from being used without authorization from the owners. Issues occur with YouTube’s copyright policy because users who do not have legitimate copyright claims Make them anyway and can have the content removed even if it falls under fair use. Although the terms of service for users looking to file claims warns them not to misuse the process.

This system is often abused by large companies that make copyright claims, that usually doesn’t stop them. Because YouTube has more to lose from angry copyright-holders than angry users YouTube will more often initially side with the copyright accuser. Some companies have served comedians with copyright strikes in an attempt to remove any videos mocking them.

Because individuals or companies who are successful in making a copyright claim that, if successful can, keep a video online but direct any revenue towards the copyright holder. If a claim is false this can affect those who use the platform as a means of income.

Fair use is a legal rationale for reusing copyrighted content in a limited way, such as to discuss or criticize other media.

It is not uncommon for users around the world to create duplicate YouTube accounts to impersonate certain individuals or groups of individuals. This could be dangerous and deceitful to the general public so many users would benefit from the removal of these types of content or channels.

According to its guidelines, YouTube does not allow content that intends to impersonate other accounts or content that violates trademark policies to be on its platform. YouTube discourages users from creating channels that copy another channel’s “profile, background, or overall look” in a way that makes the channel look like another’s.

Hate speech is also a common form of harassment experienced by users on social media. Thus, third party users may want content that displays hate speech or hateful content to be removed. YouTube has extensive guidelines that address their stance on this and they even have a video explaining the basic rules against hate speech for visual learners.

In a nutshell, hate speech is not tolerated by YouTube. Content that expresses hate towards individuals or groups of individuals based on their age, caste, disability, ethnicity, gender identity and expression, nationality, race, immigration status, religion, sex/gender, sexual orientation, victims of major violent events and their kin, and veteran statuses.

The Internet can also be a place that allows easy distribution of spam, scams, and other deceptive activities that may be frustrating, annoying, or harmful to users. YouTube’s guidelines show that YouTube does not tolerate any forms of deception nor do they allow content that leads users out of YouTube to another site.

There is a long list of examples that YouTube provides.  Some of the forms of deception not tolerated by YouTube includes: video spam, misleading metadata or thumbnails, manipulated media, scams, voter suppression and suppression of census participation, incitements to interfere with democratic processes, distribution of hacked materials, and comments spam.

With the freedom of users to post almost anything they want, the Internet is a place that is unfortunately home to many different forms of harassment and cyberbullying. YouTube does not tolerate content with these malicious intentions. The streaming platform discourages users from posting content that includes prolonged name calling or malicious slurs. It also discourages content that is intended to shame, insult, or deceives minors.

YouTube lists that the only exceptions to these rules against cyberbullying are when the content is related to debates on high-profile officials or leaders, scripted performances, and harassment education and awareness. Any other forms of hateful content will be removed or is encouraged to be reported to YouTube by individual users. 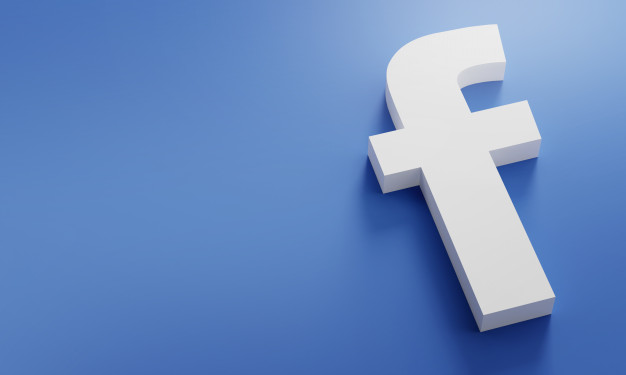 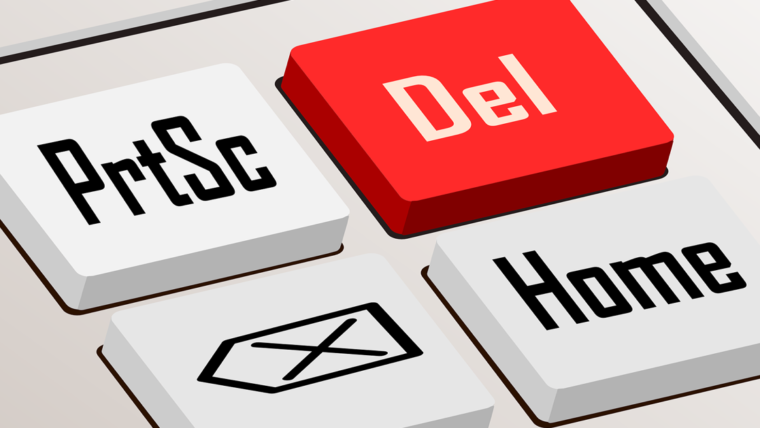 How to Delete Unwanted Content from Cheater and Revenge Websites